The “melancholic masterpiece” has already received high praise from audiences and critics alike.
10 - 20 2022 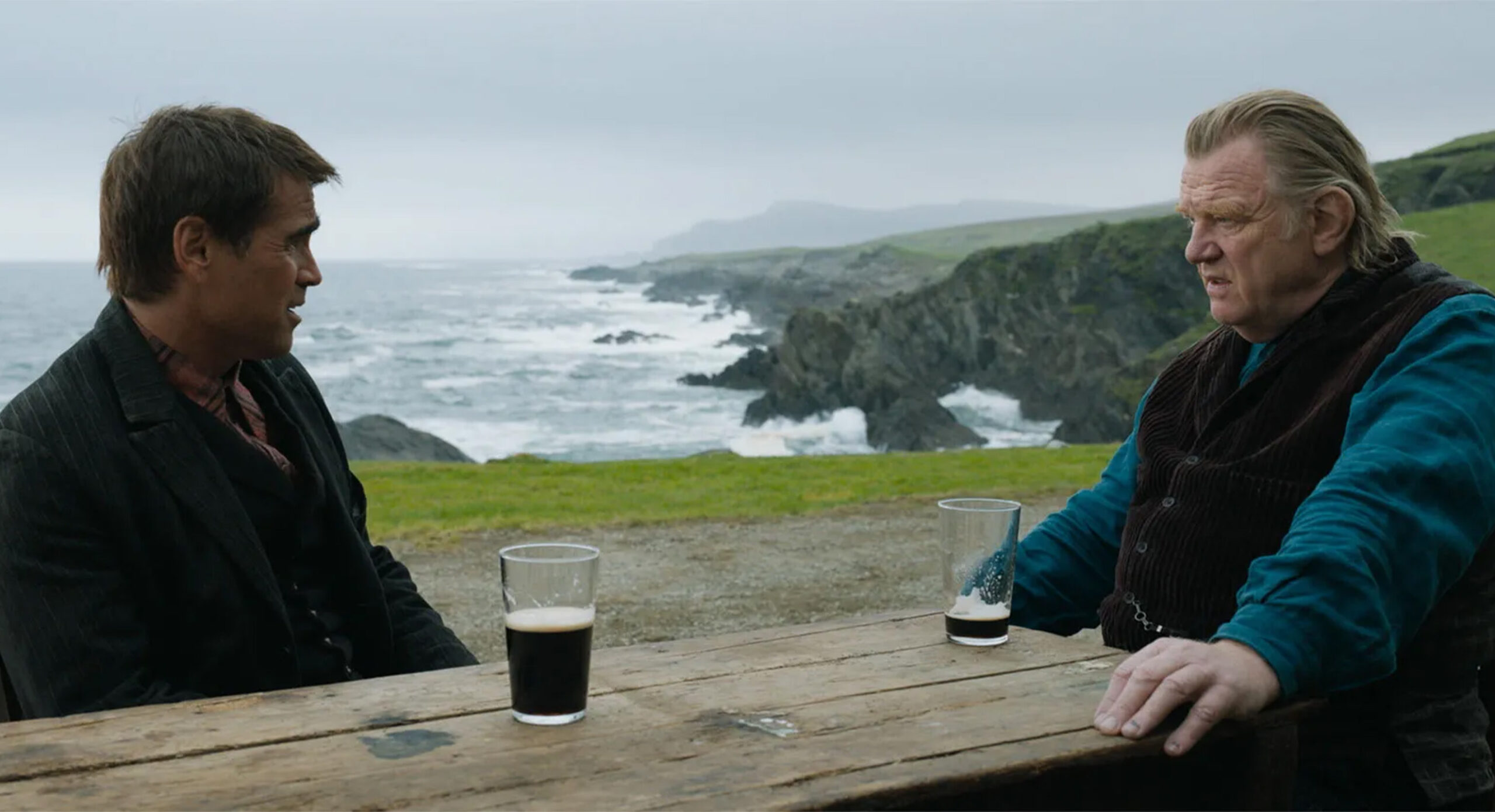 There’s something uniquely painful about a friendship falling apart. But when it leads to serious consequences, it’s a completely different story. That’s the case in The Banshees of Inisherin, a darkly funny drama written and directed by Martin McDonagh (In Bruges). The film stars Colin Farrell, Brendan Gleeson, Kerry Condon and Barry Keoghan, and was edited by Rock Paper Scissors Editor Mikkel E.G. Nielsen, who previously won an Oscar for Best Film Editing for his work on 2019’s Sound of Metal.

Set in 1920’s Ireland, the film follows Pádraic (Farrell), who is devastated when his close buddy Colm (Gleeson) suddenly ends their lifelong friendship. Calling on his sister and a troubled young islander for help, Pádraic sets out to repair the damaged relationship by any means necessary. Despite his efforts, Colm soon delivers an ultimatum that leads to a shocking turn of events.

Called a “melancholic masterpiece” by The AV Club, the film has already received high praise and critical acclaim after its initial premiere at the 2022 Venice International Film Festival, where Farrell won the Volpi Cup for Best Actor and McDonagh won the Golden Osella for Best Screenplay. Watch the trailer for The Banshees of Inisherin below, and catch the film in theaters now.