MakeMake Entertainment is thrilled to congratulate Mikkel for his recognition and win at last night’s 93rd Annual Academy Awards ceremony.
04 - 26 2021 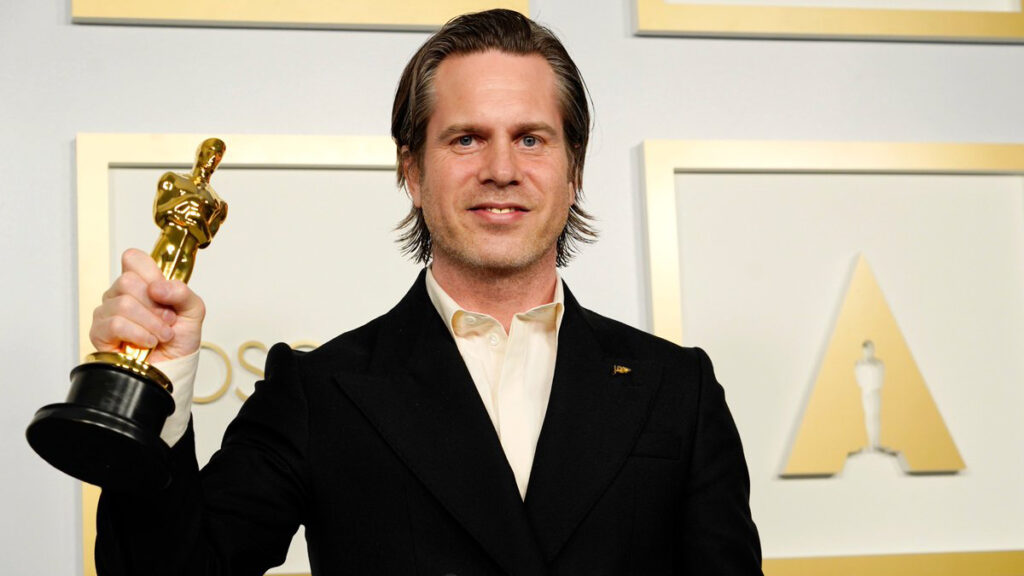 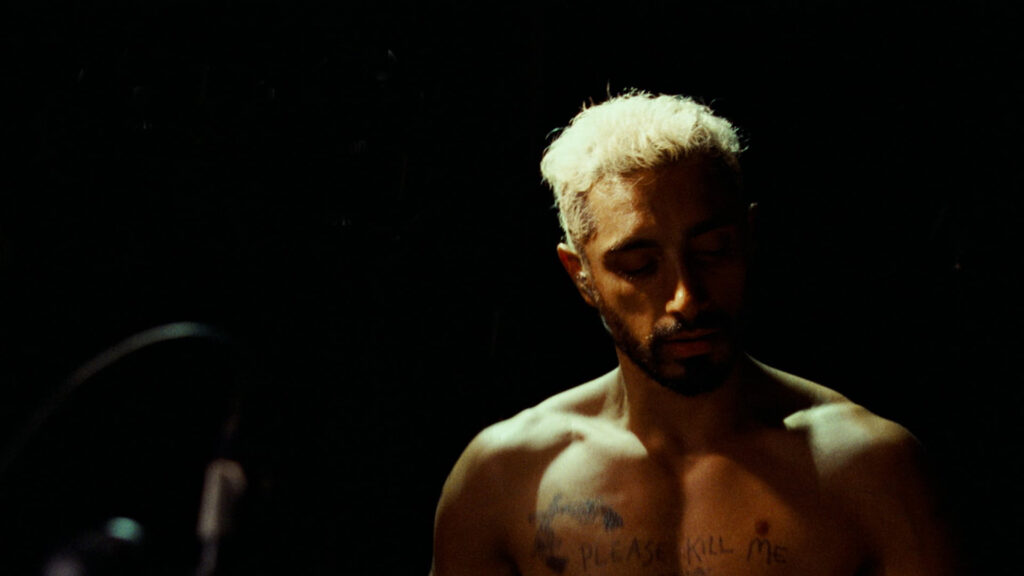 We are all celebrating Mikkel’s victorious night, and would also like to give a shoutout to Alex H. Liu for assisting Mikkel along the way!