“Nike FC Presents the Footballverse” tries once and for all to answer the question: who is the greatest soccer player of all time?

“Nike FC Presents the Footballverse” tries once and for all to answer the question: who is the greatest soccer player of all time?
11 - 21 2022 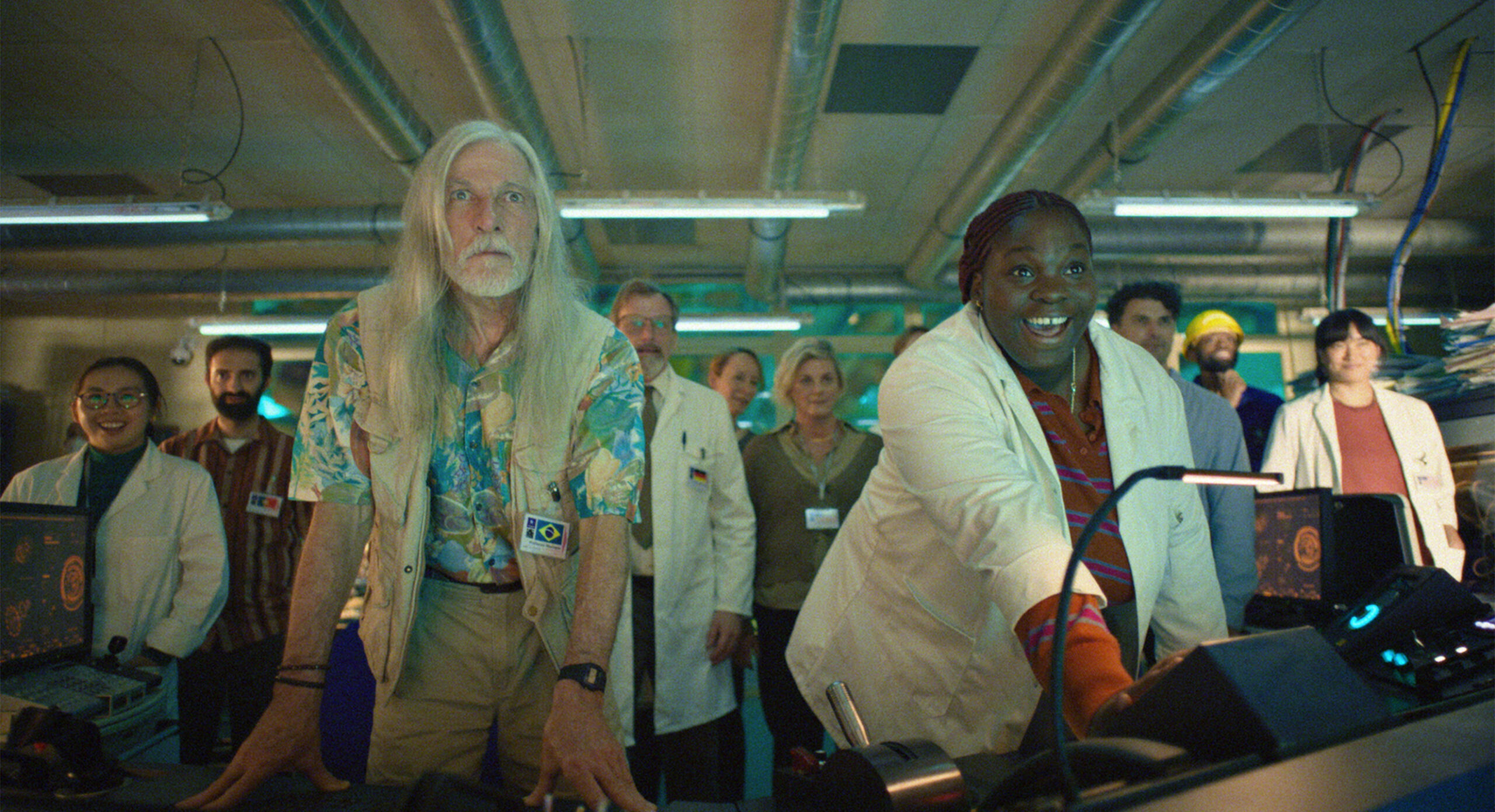 Ever wonder who can claim the title of the best soccer player of all time? “Nike FC Presents the Footballverse,” the latest spot created for the 2022 FIFA World Cup, tries to answer that question once and for all. In it, an international team of scientists creates a multiverse in which they match legendary players from past and present like Cristiano Ronaldo, Kylian Mbappé, and Ronaldinho Moreira against each other to find out who truly is the greatest. “I love when the scientists all spring into action on their experiment — it’s funny that they had the ability to create the multiverse all along, and the scene sets up the comedic tone of the spot nicely,” says editor Lauren Dellara.

Lauren has collaborated with both Nike and advertising agency Wieden+Kennedy on multiple projects, including a Women’s World Cup spot in 2019. “The scale of this year’s spot felt massive because not only did it include the biggest players from today, but many legends of the past,” she says. “I love working on Wieden/Nike projects and I’m always honored when they come my way.”

It was Lauren’s first time working with directors Megaforce, whose work she has admired over the years. “I was so pumped to learn they were directing the project. Their spots always have amazing energy and it was exciting to be able to collaborate and experience their process. The shoot was spread out over the course of a month due to athlete availability, so we had time to really finesse each scene. From there we created a long version of the spot that hit all the beats, then tightened it up to the piece you see today. We wanted to make sure the action was clear while remaining exciting throughout,” Lauren explains. One thing that made the editing process run smoother was the music. “Luckily, we only considered one track for the body of the spot, so being able to cut to the song that was going to be in the final cut was nice,” she says. “This was a rare case — during most jobs you have to try out lots of music options, so it was exciting that everyone was on board with ‘Weird Science’ from the start.” 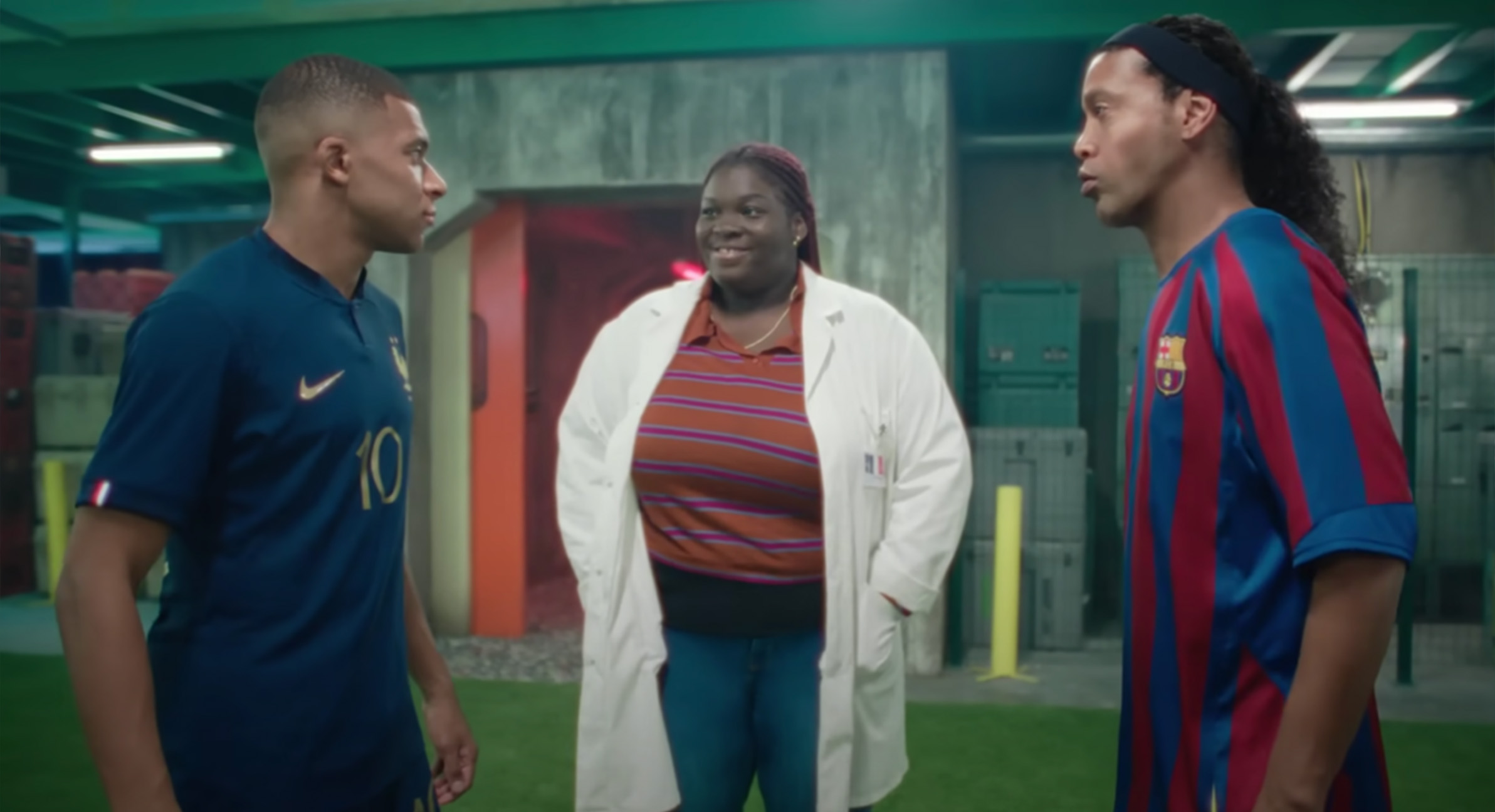 Like many RPS projects, this was a MakeMake team effort. RPS Assistant Editor Michael Shugarman and Producer Lauren Pullano lent their talents to the spot, while Elastic Design Directors Olga Midlenko and Jeff Han, Designer Ethem Cem, Animators David Wave, Evan Larimore, and Aziz Dosmetov, and Senior Producer Paul Makowski created the opening title animation. “The title is our first glimpse into the multiverse wormhole that the scientists create, which is how the various athletes get sucked into the laboratory where all the fun gameplay ensues,” says Lauren.

Overall, this high-energy and humorous film is sure to be a new fan favorite. “This project has a throwback feel, as it nods to previous World Cup spots and references inside jokes within the sport,” Lauren says. “It’s really fun, and it’ll be a wild ride for the viewer.”

The film offers a raw look at the singer and actress’ experience of fame and struggles with mental health.