The Rock Paper Scissors editor teams up with director Wally Pfister on a film celebrating the team and its fans’ return.

The Rock Paper Scissors editor teams up with director Wally Pfister on a film celebrating the team and its fans’ return.
10 - 07 2021 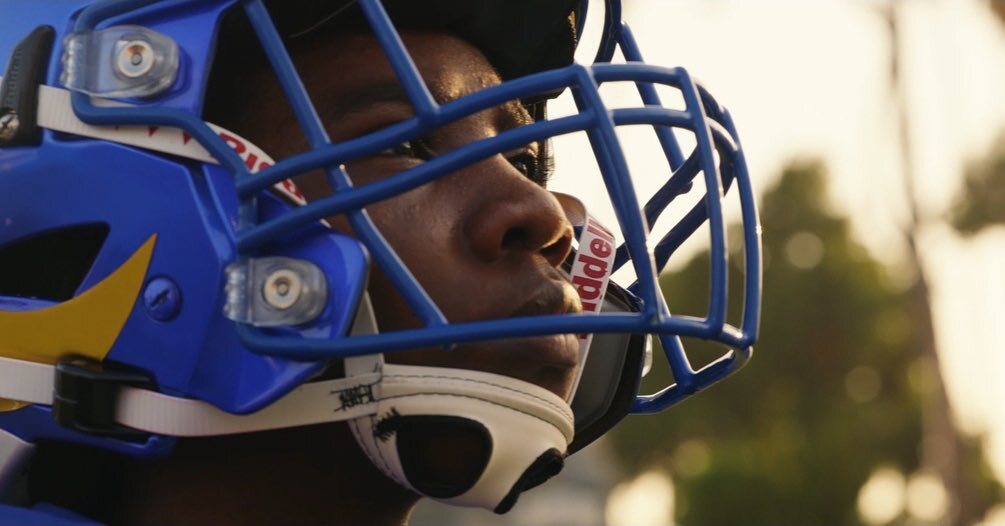 Last year, the Los Angeles Rams played NFL games in the new SoFi Stadium, but their fans couldn’t join them; COVID-19 restrictions meant that seats remained empty. So when the team approached Rock Paper Scissors to edit the official hype reel that would play before every home game of the 2021 season — the first to host crowds — there was a sense of excitement about creating work that could match the anticipation of the city and its fans.

There was also a challenge. The film would play on the outside and inside circumference of a 300 x 50 foot 360° infinity screen that floats over the field — giving each viewer a slightly different perspective of the frame. “That proved tricky to figure out,” says Rock Paper Scissors Editor Jamie Foord, who took Director Wally Pfister’s footage — much of which was shot on a super high-resolution Black Magic 12K — and edited it so that viewers wouldn’t miss parts of the action on the thin screen. The major solution came from experimenting with different formats; often splicing the screen into triptychs that showed two or three different images simultaneously. “We landed on a combination of some really widescreen vistas of the city, and then screens split into two or three.” 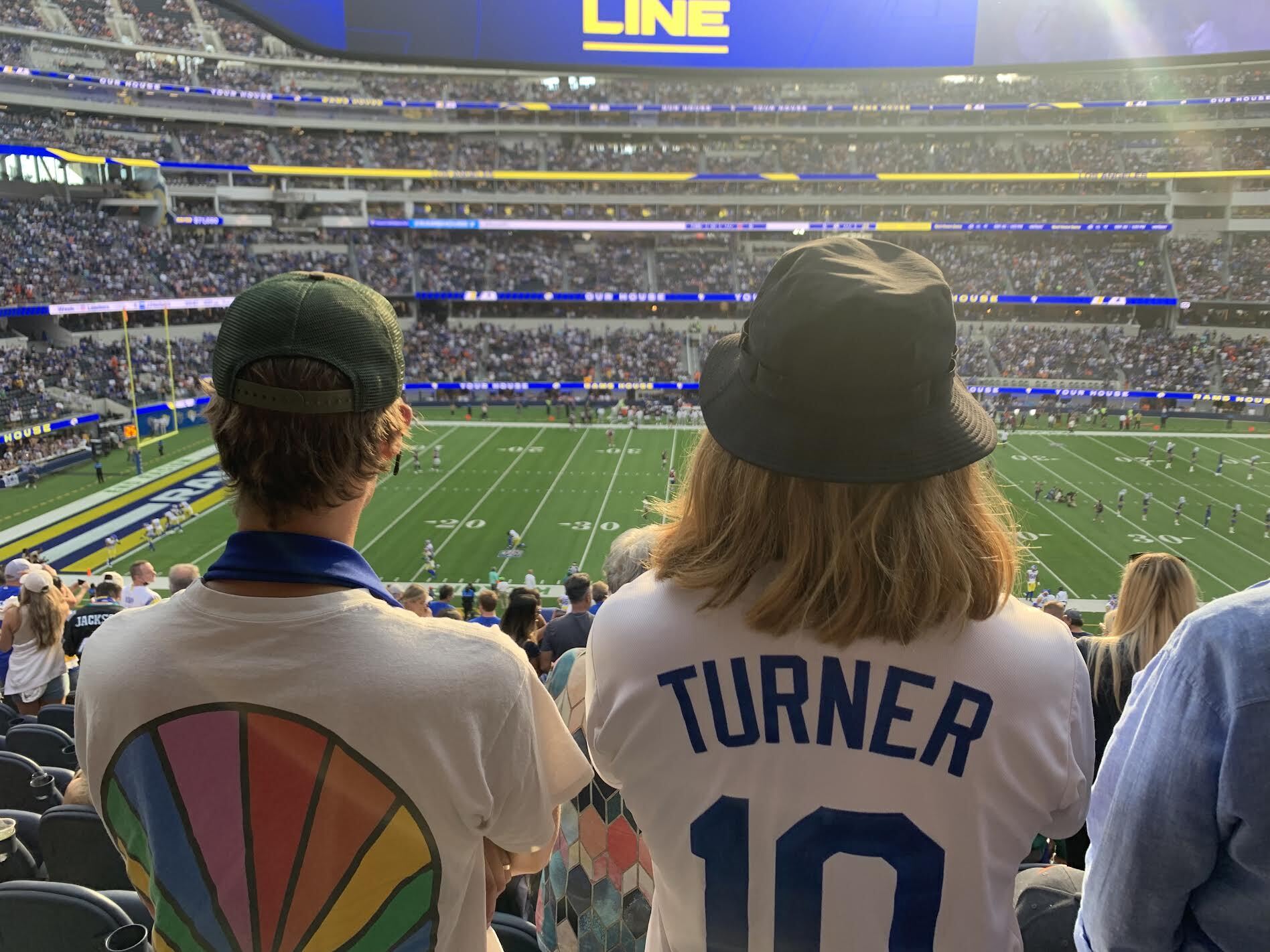 Working with the Rams, Jamie and Wally understood that the majority of the visuals that played during the game would be graphics, so they kept their footage cinematic and focused largely on players and Angelenos getting ready on game day. “Music played a massive part in it,” Jamie says of shaping the immersive project. “Atticus Ross and his guys did the score, and we went back and forth with them. That was a really fun part of the collaboration. He created this kind of booming, building score that I think helped elevate the film.”

Jamie and the RPS team went to the stadium a few weeks before the season started to view the film on the screen, standing in various sections of the arena to see how the footage played. “That allowed us to change a couple of things,” he says. “When we split the film into three screens, some of the cuts were offset, and it seemed to get overly complicated, so we dialed it back. We made it a little simpler because it’s a lot of screen to look at — it’s so wide you can’t see the whole thing at once.”

At the Rams home opener against the Chicago Bears, Jamie was among the fans in the stadium who felt the momentum build when the film was unveiled during the leadup to kickoff. “I think it did its job perfectly, building to the end of the film on strong football action and the Rams logo,” he said. Jamie, who is from the U.K. and considers Los Angeles his adopted city, and the Rams his adopted NFL team, says the experience of viewing his work with a live audience never gets old. “With commercials, you never have the opportunity to do that, so seeing something with an immediate reaction from a lot of people is a really gratifying experience; it’s kind of overwhelming, in a way. Luckily, people seemed to like it.”

View the hype reel below… and turn it up!