Using their diverse catalog as inspiration, Elastic revamped the cult favorite studio’s branding while paying homage to their extensive work.

Using their diverse catalog as inspiration, Elastic revamped the cult favorite studio’s branding while paying homage to their extensive work.
06 - 22 2022 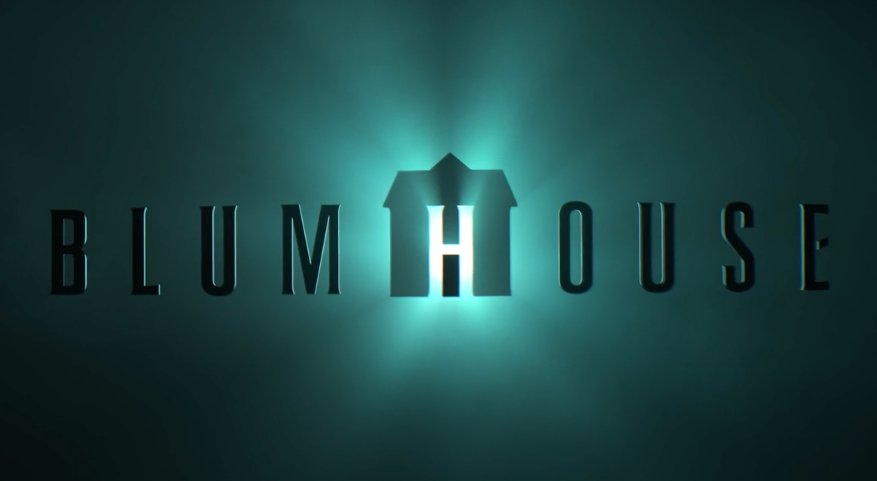 Over the past two decades, Blumhouse Productions has become synonymous with the horror genre, while carving itself out as a prolific powerhouse for film and TV. So when Elastic was tasked with reimagining their logo sequence, they started exploring the deep catalog; home of some of the most zeitgeisty movies in recent film history, from Paranormal Activity, to The Purge and Get Out. “There are over 100 movies, so we did a lot of research,” explains Creative Director Duncan Elms, who at the outset of the project collaborated with Creative Director Neil Kellerhouse about its concept: the goal being to achieve something that would provide a fresh brand revamp, while keeping some bones of the existing one, and paying homage to the studio’s library. “There were a lot of prerequisites to working on this since they are an existing brand,” says Kellerhouse. “We were essentially renaming the baby by reworking this sequence.”

The eerie home in the current logo sequence provided a throughline for the new one Elastic team would create. “We knew we wanted to do something that involved traveling in the house in a new way,” explains Elms, of the building he created with Producer Paul Makowski, which has a saturated, strained greenish look and — if you look closely  — the same dangling lightbulb that appears in the original sequence. “We looked at different ways we could do the camera moves and create a journey through the house.”  They ultimately decided on a single camera slow crawl through various rooms in the structure. “Pulling back, single cut, Kubrick-style,” says Elms, of the cut that takes the viewer in the back door, through the house, and out of the front of it for the logo reveal. “The house as a metaphor was a rich idea to work with,” says Kellerhouse. “There were a lot of manifestations of that concept to work with and many ways to engage with it.”

Along the way, a viewer paying attention would spot Easter eggs from Blumhouse films and TV shows peppered throughout the house. “That way, we could actually combine five or six movies in one scene,” Elms explains. The Elastic team pored over the Blumhouse catalog, pulling out elements from various projects that they could hide in different rooms. Mitchell, the team’s coordinator, and arguably the biggest Blumhouse fan, dove deep, rewatching nearly all of the studio’s films. The result is a scavenger hunt for viewers: can you spot the teacup from Get Out; the knife from Freaky; the cupcake from Happy Death Day; the hat from The Good Lord Bird? “The question was: how do we do some of these Easter eggs in a way that’s subversive, and not so obvious as you watch it?” says Elms, of placing objects in unusual and often hidden areas. The tour through the rooms culminates in the Blumhouse logo, which was given a cinematic overhaul: brought from 2 to 3D and shown with light piercing through the house.

“We were aware that Blumhouse movies have quite a big cult following, so we thought it would be nice to do something for the fans, and create a bit of a guessing game for them to try to decode the relevance of all the little elements,” says Elms, who appreciates the creative freedom of working within the dark, stylized horror aesthetic. “The goal was that they could watch this twenty times, and still be noticing things.” Viewers will now have the opportunity to watch, as the revamped sequence premiered in the supernatural horror The Black Phone on June 24th.

Check out the sequence below.