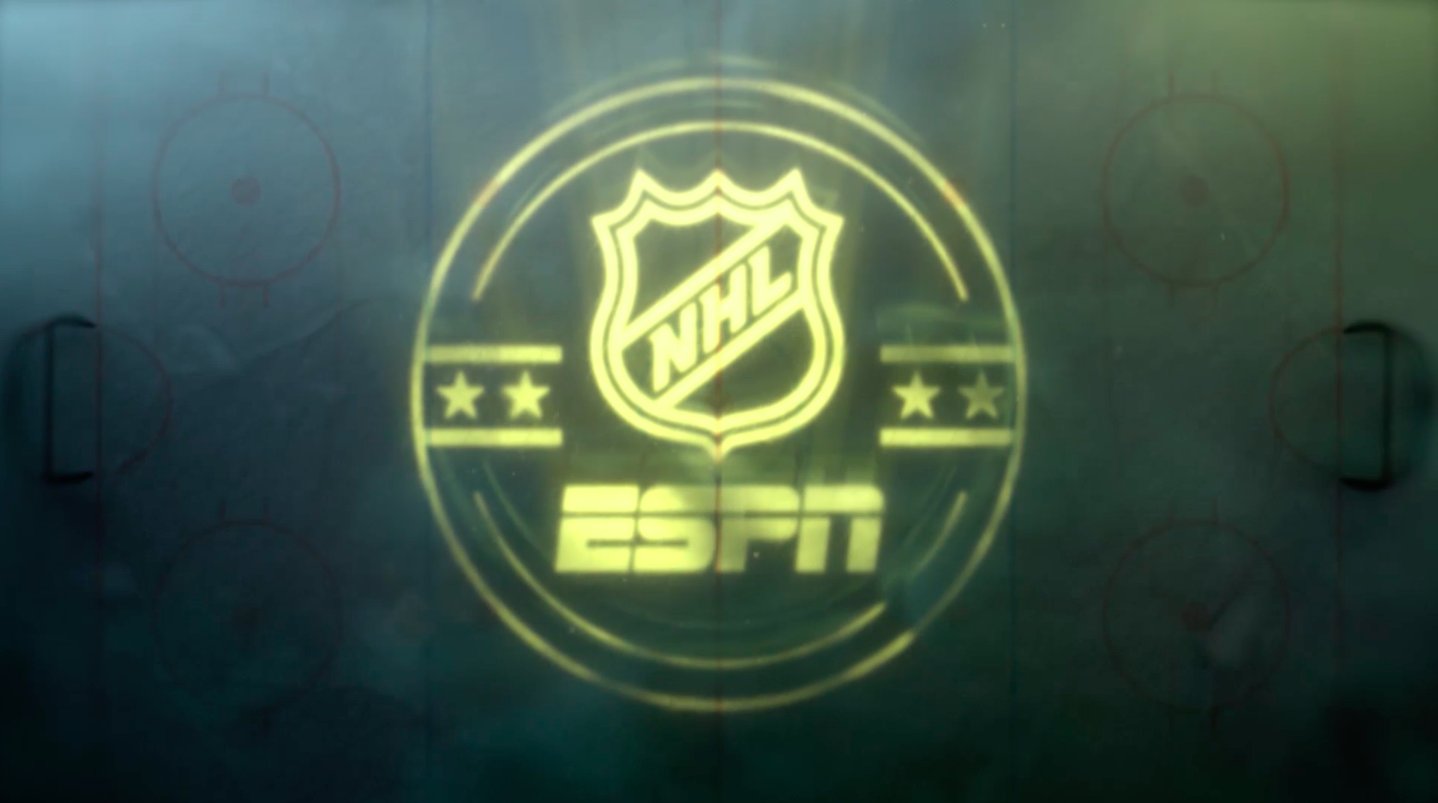 After almost 20 years, the National Hockey League is returning to ESPN under a new seven year contract that begins with the 2021-22 season. With a focus on streaming accessibility, ESPN needed a comprehensive set of customizable deliverables that captured the ferocity, grit, and spirit of the sport. For a project of this weight, they turned to longtime collaborator and trusted creative visionary at Elastic, Creative Director Paul Mitchell.

“I’ve been working with ESPN for over ten years now,” elaborated Paul Mitchell, “across multiple companies and projects, we have built a strong relationship.” Paul had recently collaborated with the sports media giant on their college football campaign and relished the feeling of complete creative freedom he enjoyed on that project. “We wanted to do something out of the ordinary for this project” he continued, “and the team at ESPN let me run with this concept without the feeling of having ‘too many cooks’ managing over my shoulder”.

Timothy O’Shaughnessy, Creative Director of College Sports at ESPN, and Benjamin Bieglecki, Manager of Motion Graphics Design at ESPN, approached Paul with the need for fluid creative deliverables with a short turnaround time to build out a cohesive NHL and ESPN brand identity. “The task was to join us on a creative journey where we’d collaborate to tell the story of hockey,” explained Timothy, “From forming the first ice crystal, to the puck finally hitting the net, and exploring what it takes to get there.” Luckily, Paul had a connection to the sport as his son is a hockey player, which gave him insight into the culture of the game and its visual strong points.

The visuals explore the concept of what lies underneath the ice, or in essence, what makes hockey, hockey. Fighting off any inclination towards the cliche, Paul layered rich textures, 3D and 2D assets, and the authentic spirit of the sport to deliver something that was fresh and exciting, yet carries a hint of nostalgia for the die-hard fans. “These creative partnerships are incredibly important,” Timothy continued “as a company, we want our co-collaborators to take our creative efforts and use them as a platform to build off of, and if they diverge that’s completely fine. We make sure our partners understand that we’re going to let them be as creative as they feel they need to be. And obviously, Paul crushed it.”