“The 14th amendment is cited in more litigation than any other amendment, from its ratification to today, its relevance has never wavered and yet, we barely know it exists.”
02 - 16 2021 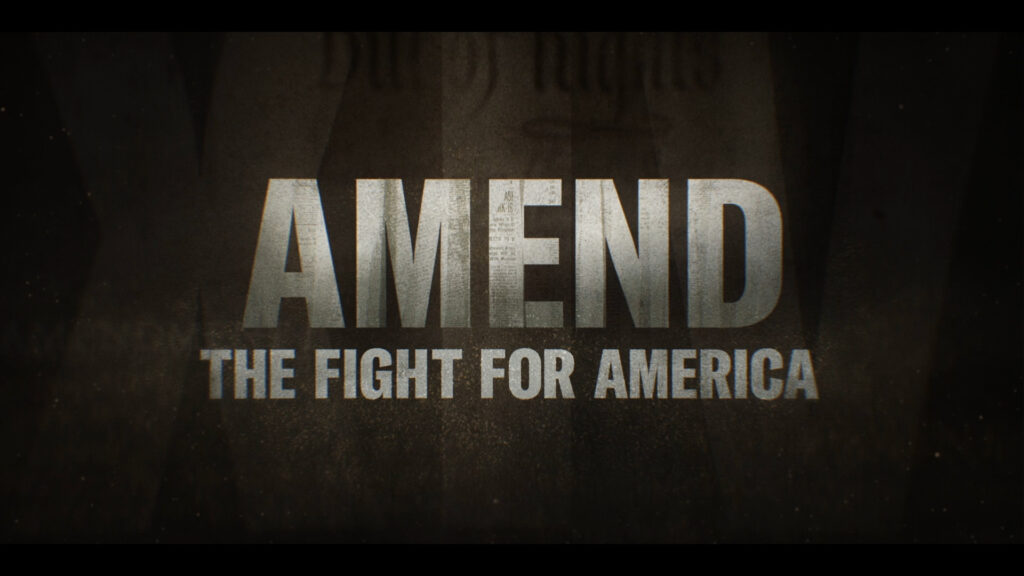 In Will Smith’s introduction to Amend, the six-part docuseries MakeMake Entertainment produced in partnership with Smith’s Overbrook Entertainment, Larry Wilmore’s Wilmore Films, and The Documentary Group, the 14th Amendment is established as the hallmark of American democracy and the foundational fabric that holds this nation together, and yet, its history has been marked with dissent and debate.

Passed in 1868, Article XIV of the Constitution promises the United States to be a society of liberty and equality for all. But many of its promises have not been upheld so Amend is not your average historical documentary. 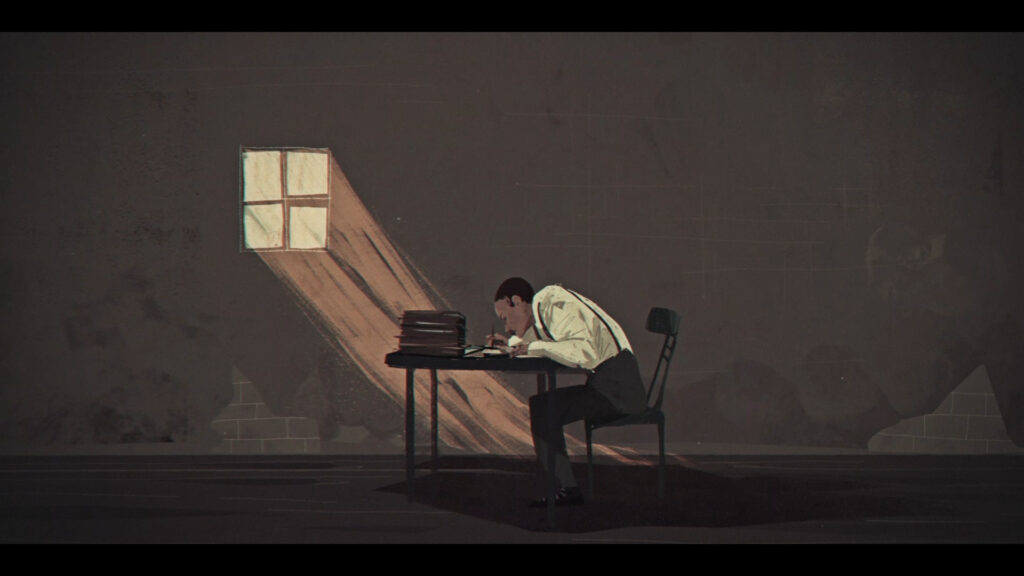 Premiering February 17th on Netflix, Amend is a unique dance between performance theatre, a public trial, an animated film, and a living history lesson. “It encapsulates every hot button conversation going on in the country right now,” said Kent Kubena, Executive Vice President of MakeMake Entertainment, when describing the company’s interest in the project. “A lot of people don’t know what the 14th Amendment is, much less how much it has defined and continues to define America, how it’s referenced, used and abused in our relationship towards citizenship and justice throughout our country’s evolution.”

When Netflix first approached MakeMake in 2019 to collaborate on the project, the interviews and most of the performances had already been photographed, but there was a need to elevate the material into something more entertaining and informative. That’s when MakeMake enlisted the talent at Elastic, Primary, a52, and Rock Paper Scissors. “We put together a war room of producers, editors, designers, and VFX artists to accelerate and enhance what Netflix already had,” Kent added.

Early on, it became evident that animation would be a strategic tool to tie the historical and contemporary narratives together. Elastic Creative Director, Andy Hall worked closely with Animation Director Margherita Premuroso to create an animation style that would honor the identity of African heritage, while also looking current and fresh. “We walked a tight rope throughout the production of what was explicit and implicit with the stories we were asked to portray through animation. There were many graphic and sensitive scenes that we continually experimented with to figure out just how much we needed to show in order to convey the emotion we were aiming for,” Andy described. “Margherita knew exactly how to thread that needle. She is an amazing talent with unique insight and pulling this off was a real testament to her abilities.”

Due to the volume of graphics and animation needed in such a short time frame, Elastic also engaged long-time collaborator Titmouse to take on some of the sequences. “We have a long history of working alongside Titmouse and knew that we could work seamlessly with them as an extension of our team”, commented Kate Berry Head of Production at Elastic. The final visual language is painterly and interpretive of African American history, with direct influence from the works of artists Ezra Jack Keats, Jacob Lawrence, and Synthia Saint James.

“Amend is by far and away the biggest project we’ve done as a studio,” Andy added. “It was a unique opportunity to collaborate with all our partners here, and with Will Smith, Overbrook, and Netflix. We were given an awful lot of freedom and that trust speaks to the work we’ve produced. I think it also speaks volumes to the diversity of what is within the umbrella of companies at MakeMake. Amend is the perfect storm of what we are as a group.”