The past few months have brought three exciting additions to our roster of editors for US representation: Haines Hall, Peter Brandt, and most recently, Carla Luffe.

The past few months have brought three exciting additions to our roster of editors for US representation: Haines Hall, Peter Brandt, and most recently, Carla Luffe.
09 - 20 2020 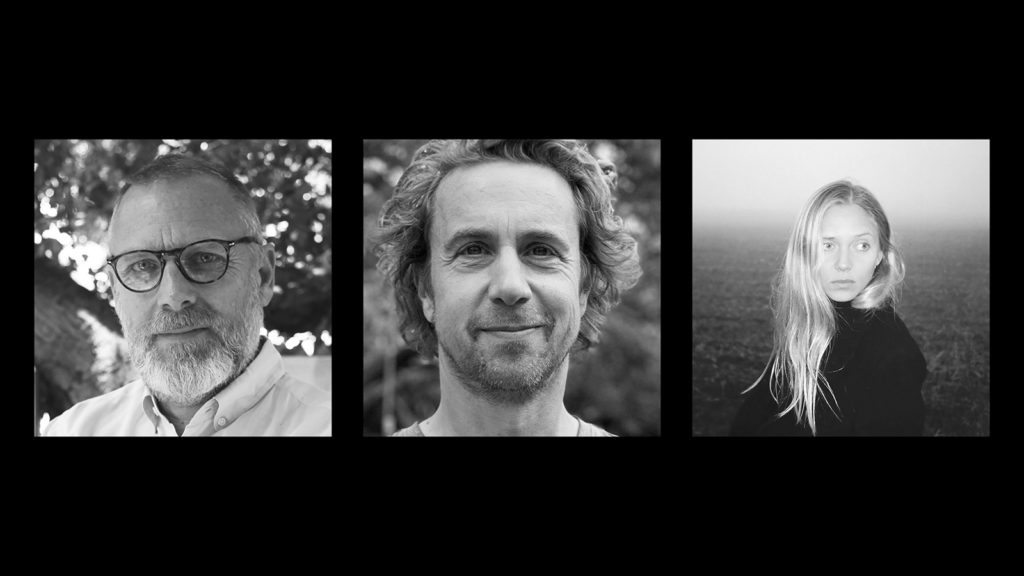 Bay Area native Haines Hall joined Rock Paper Scissors in a move that cements his long-standing friendship with MakeMake founder Angus Wall. Haines and Angus both started their careers while working together at the late Propaganda Films, and reunited in 2005 to co-edit Mike Mills’ feature film directorial debut, Thumbsucker.

“Haines is a genuine friend, a great soul, and a phenomenally talented human,” Angus told Shots. “It’s going to be great seeing him every day and feeling the energy he will bring to the RPS family.”

Following Haines we signed award-winning Danish editor Peter Brandt. In a statement released to Shots, Angus said that Peter’s range in work makes him a perfect addition to the RPS family. The diversity on Peter’s resumé includes music videos, commercials and narrative features, multiple of which reflect his collaborations with esteemed Danish director Christoffer Boe. Peter himself is a two-time Robert Award winner for Best Editor.

“Peter is absolutely beloved by directors and editors alike,” RPS Managing Director Eve Kornblum added. “He is an editor’s editor in every facet of his work. His knack for building narrative and creating emotion is really incredible. We are thrilled to add him to our roster.”

Carla Luffe joined RPS with an established body of work honed in Scandinavia. Carla began her editing career at Lars von Trier’s Zentropa Entertainment before moving on to collaborate with directors Niclas Larsson, Jonas Lindstroem, Nina Holmgren on international commercials for Vogue, Mercedes-Benz, Volkswagen, Sephora and many other world-renowned brands.

“Carla is a very modern editor whose perceptive work fits perfectly within Rock Paper Scissors and the MakeMake studio,” Angus commented following the news of Carla’s US representation. “She works so seamlessly across all forms. We are extremely proud to introduce her here.”