May is national Asian American and Pacific Islander Heritage month, but Netflix reveals there are plenty of creatives and content to enjoy year-round.
05 - 18 2021 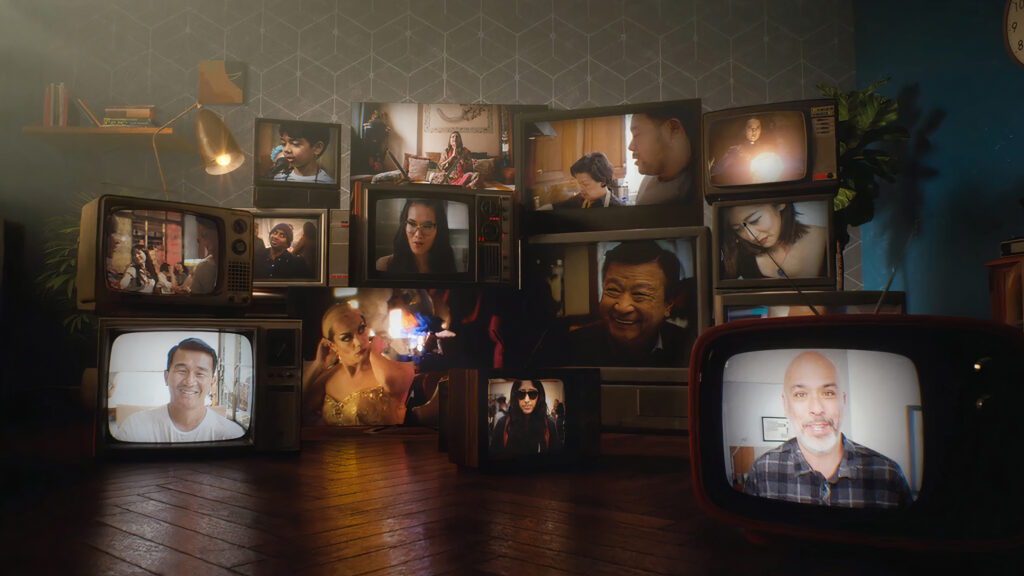 To advertise the launch of the new Celebrate Asian American and Pacific Islander Collection, Netflix and Anomaly enlisted the Asian American talent at Rock Paper Scissors and Elastic for editorial and design help on the national campaign, which features an ensemble cast of iconic talent from the AAPI community, including Lana Candor, Ken Jeong, Tan France, Jessie Mei Li, Daniel Dae Kim and many more.

To create the first edit, Alyssa Oh of RPS, received full access to the Netflix library, where she combed through hours upon hours of footage either featuring or created by AAPI talent. “I have a hard enough time scrolling through Netflix as a user, so it was insane to have their library at my fingertips to curate footage that was in line with Anomaly’s script,” she said.

Alyssa added that as a Korean American it was a thrilling project to be on. “The spate of attacks on Asian Americans made this project personally important to me. I think it’s crucial to amplify Asian American voices and we were able to do so during AAPI month with this project.” Alyssa was also excited to collaborate with the team at Anomaly, as well as the Creative Director Jeff Han at Elastic, also a Korean American. “I have followed Jeff’s career for a long time, so it was exciting to have the opportunity to work with him on such a meaningful campaign.”