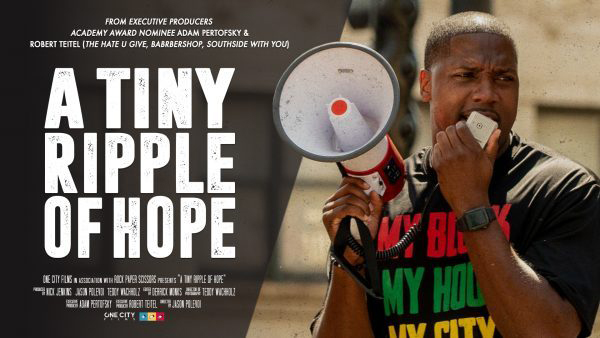 Primary and Rock Paper Scissors Collaborate on the Inspiring Documentary, “A Tiny Ripple of Hope”