a52 Pulls On Our Heartstrings With Walmart Canada’s Teddy Spots

Here’s how these touching spots have evolved over the years.

a52 Pulls On Our Heartstrings With Walmart Canada’s Teddy Spots 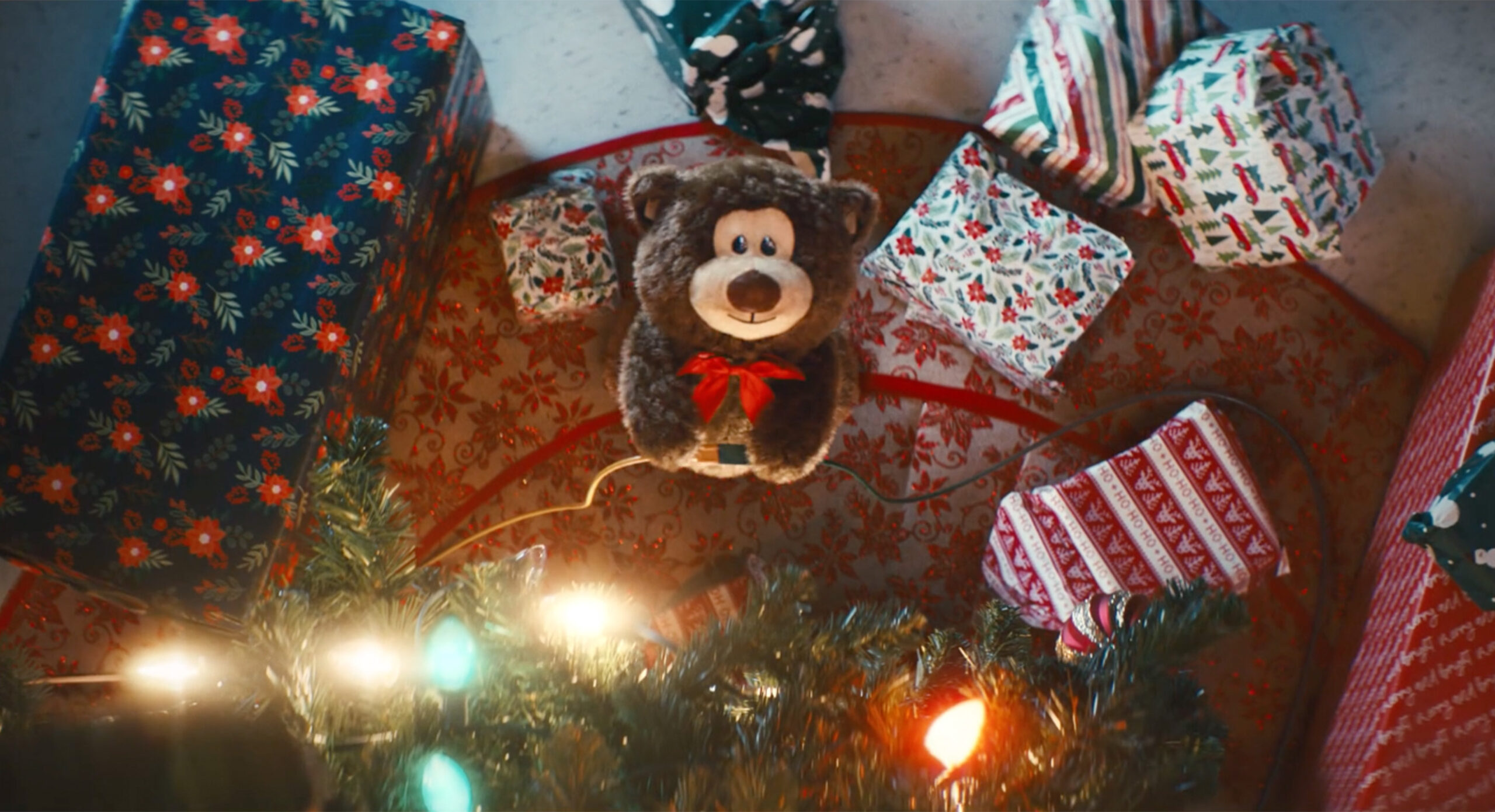 Every year since 2018, a52 has teamed up with Cossette for Walmart Canada to spread holiday cheer and bring a series of special spots to life. Outside of one spot starring “Piggy,” a precocious piggy bank, their collaborations follow “Teddy,” an adorable teddy bear who meanders the aisles of Walmart after closing, all while finding himself on some pretty magical adventures along the way. a52’s involvement in these projects began with director Mark Zibert, who we initially partnered with for the first 2 installments — from there, our relationship with Walmart Canada has grown and we’ve been happily working on them ever since, collaborating with directors Rodrigo Garcia Saiz and Aircastle as well. We talked with VFX Supervisors Andy Wilkoff and Matt Sousa and Creative Director Jesse Monsour about their experience working on this series of commercials over the years.

Q: Who is Teddy as a character?

Andy: Teddy has taken different forms as the tone of each campaign has changed, but from the very first one, he has always been a sweet, lovable bear that was going through a bit of an existential crisis. He’s always wondering what his value is because he is an old-fashioned toy and compares himself to all the new gadgets, electronic toys, and video games. As far as his physicality, he’s based on a real teddy bear every year. From year one to year two, they changed the actual Teddy that we were basing our animation on, so his body language and his relative scale to the world have changed over time as well. We stayed true to that toy design and worked on body language and facial expressions to give him emotion. I think this year it’s the best that he’s looked, in terms of photorealism and rendered quality.

Q: Can you tell us more about your process?

Andy: For the CG process, we start with blocking, then move on to reviews and more refined animation. It’s a very collaborative process. The animators bring different skill sets to the table —  some of them have a strong 2D background, so they can essentially draw over their animation to properly convey movement and emotion. These spots are the product of artists learning how to embody a character and using their skills to illustrate Teddy’s personality and feelings.

Matt: On the 2D side of things, CG releases their rendered objects to us, and we take those objects and put them onto a photographed plate of the setting. We marry the two together using techniques to composite them and refine the details to make the whole frame look real and cohesive. Our lighting team is so good that it tends to look amazing pretty quickly.

Jesse: We’ve definitely been lucky to have a great animation team on this project. They know how to bring movement and life to an otherwise inanimate object. It’s a process of trial and error — you take a first pass at everything, see what’s working, and tweak what’s not.

Q: Do you have any favorite shots over the years?

Matt: The scene in this year’s spot where Teddy is pushing hams over the side of a freezer case into a wagon was a standout. We created a 2D element that went along with the 3D element, which was a mechanical rig that pushed real hams up over the side of it onto a lower rig that makes them fly up to mimic the bounce when they land in the wagon. We filmed with that in-camera, and once we deleted the rig and added Teddy in post, we were able to create the appearance that he was doing all the work. It was a clever way to use 2D elements to help tie the CG into the world of the spot.

Jesse: The ham scene is definitely a team favorite. We love the hams. In our 2019 spot, there’s a scene where he’s eating ice cream in the freezer aisle, and he’s illuminated by a warm glow before the lights in the store turn on. That one stands out to me — same with the part where he’s looking at an iPad, and it’s illuminating his face. Those scenes where the lighting is on point are my favorites.

Andy: There’s one shot in that same spot where Teddy’s walking down an aisle in the store, and he’s shuffling along like a little kid. That walk communicates a lot of emotion, as he’s feeling down at that moment. There’s also a shot where he flies by on the truck, falls off, and spins around that I think was emotive as well. It’s not about the product at that moment — it’s about how Teddy is feeling.

Q: How have the spots evolved over the years?

Andy: In the first one, Teddy doesn’t talk, which gives an almost silent movie quality to the spot — you rely on physicality and expression rather than sound cues to understand what’s happening. He does speak in the second one, and the third one was more upbeat and comedic. This year we want to go back to what the essence of that first spot was – more about the emotion. Teddy has almost done a full circle of evolution where he’s changed physically, had a serious tone, evolved into a comedic tone, and now he’s back to his original iteration — a selfless little guy with a toddler-like innocence. Whether he talks or not, you can read his emotions by his silhouette, by his ears, by his posture.

Q: What has it been like working with this team over the years?

Andy: A number of the animators that were on our latest team were also on the first one, so having some continuity with our animation team has been great. Our team’s working relationship has solidified over the last few years. We have a high level of trust in each other, and we can talk constructively and creatively for the good of the project. Together, we’ve been able to create work that we’re proud of. Everyone, from the animators to the compositors, has had a good time working on the Teddy spots. Just as Teddy’s evolved through the process, so has our team. We’ve grown into new roles, and we’ve been able to bring new team members on as well.

Matt: As someone who hasn’t been on the project from the very beginning, it was easy to hop in because the process was already so well established. From planning shots and storyboarding to prepping lighting and 3D elements, they had everything set up to run smoothly. It was an awesome experience and allowed me to hop into the flow and do my thing.

Jesse: At this point, we all know the Teddy spots well, and we feel confident in our ability to keep producing them. The client keeps coming back to us because they trust us, which is a great feeling. We have a familiarity with the job now, and with each installment, we’re improving our animation skills and considering new ways to show more of Teddy’s lovable personality.