Designing in the Serial Killer Genre; an Elastic Passion That Has Become a Niche

You could say it began with Netflix’s Making a Murderer, the 2015 true crime docuseries that follows Steven Avery, a DNA exoneree who, while in the midst of exposing corruption in local law enforcement, finds himself the prime suspect in a grisly new crime.

Designing in the Serial Killer Genre; an Elastic Passion That Has Become a Niche

You could say it began with Netflix’s Making a Murderer, the 2015 true crime docuseries that follows Steven Avery, a DNA exoneree who, while in the midst of exposing corruption in local law enforcement, finds himself the prime suspect in a grisly new crime.
05 - 10 2021 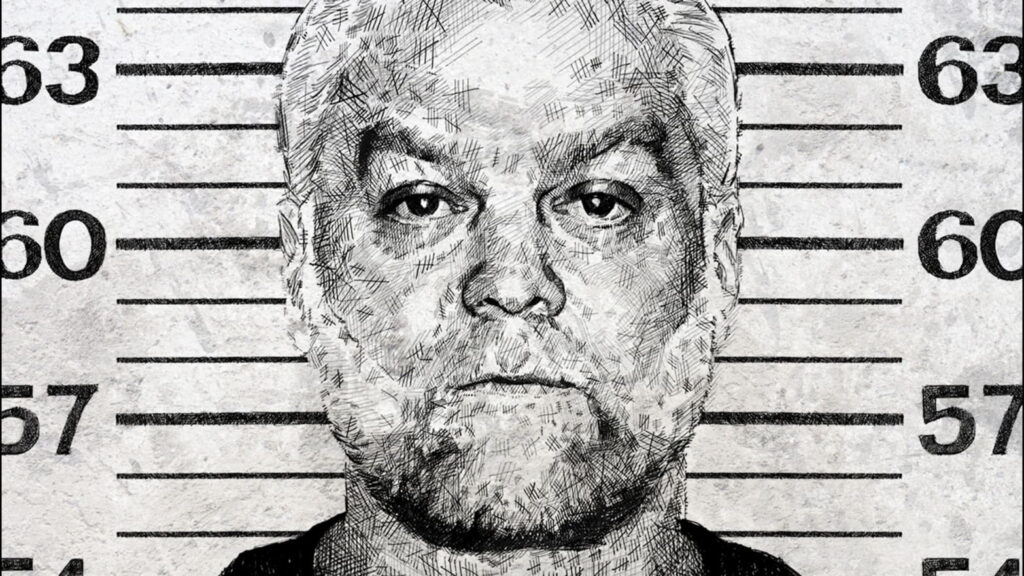 The 10-episode thriller was wildly suspenseful, propelling the notion that the truth is stranger than fiction. It became a national sensation; a pivotal moment in culture that extended beyond watercooler conversations and went on to open the floodgates for one of today’s highest rated genres.

But for the Elastic team, who created the main title and visual design for the series, the interest, ahem – fascination – for serial killers and gripping murders was nothing new. “There is a huge, huge true crime gang at Elastic,” said Luke Colson, the studio’s Senior Executive Producer. “Lisa Bolan, (a Creative Director at Elastic), for one, is an encyclopedia of true crime. The casual way in which she recalls times and dates of murders is terrifying, but when we are on the phone with clients, people feel the passion and the knowledge from our team.”

Over the last six years, Elastic has unintentionally, but enjoyably so, developed a niche expertise in designing main titles (and graphics) for this macabre genre. (They are equally comfortable and successful in designing happy and cheery visuals, but this story is about the serial killer forté.) “For me,” Lisa described, “I saw the Se7en titles and the graphics in Zodiac and thought I found my calling in this niche of the entertainment industry; a combination of graphic design and cinematic storytelling that is poetic, compelling, and reverent.”

Having designed main titles for 16+ scripted and non-scripted series, with more currently in development, the biggest challenge the Elastic team encounters with each project is creating an original concept within a space that can easily be muddied by stereotypes and clichés.

“Typically, there’s a murder, a police investigation, and archival evidence. You want to also show the era, set the mood, dive into the newspaper headlines, but do it all in a way that looks original,” Luke added. “2019’s Conversation with a Killer: The Ted Bundy Tapes earning an Emmy nomination in the Main Title category was a testament to our ability to elevate the genre and make stand out work.”

“These titles are a unique opportunity to send the audience back to the time and conditions in which these events happened,” Lisa said. “To illustrate the challenges that were headwinds of the police investigation – for Bundy it was a hunt for a chameleon collector of women. Our task was showing the world from his point of view, revealing the intent behind the smile. With this genre we take the mood down to a stillness that makes us all stop and pay respect to the tremendous loss of each victim’s life and potential, we’re careful to balance the line between evidence and memorial.”

Elastic has certainly demonstrated their continuous ability to make stand out work, but whether or not audiences can stomach it is a personal matter. Check out the complete list of titles they have worked on within this genre below, including the most recent release, The Sons of Sam now streaming on Netflix. 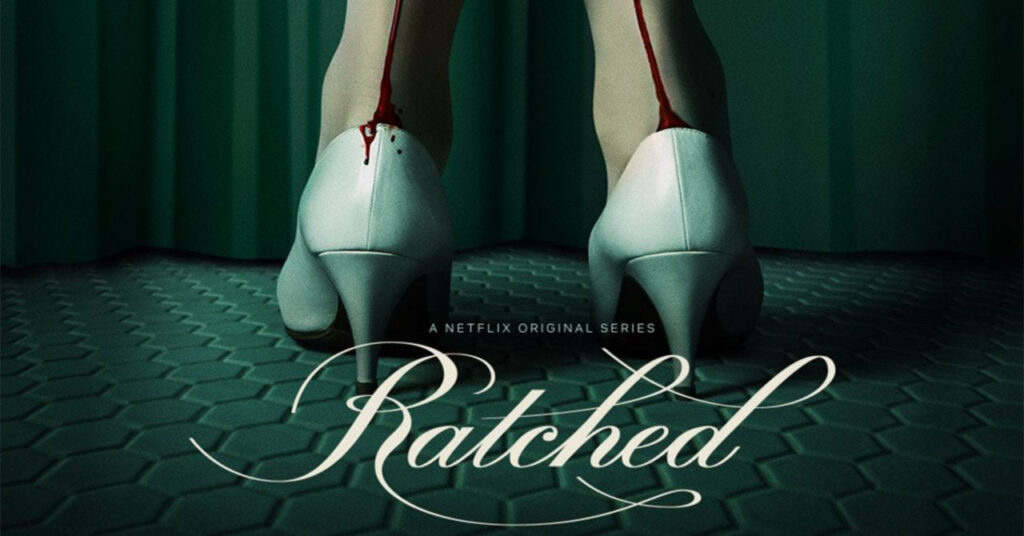